The Faculty Forum showcases the work of the faculty of the VCU Department of English. This series, coordinated by Professor Catherine Ingrassia, carries on the collegial tradition of First Fridays, the department’s previous lecture series, which was organized by Professor Bryant Mangum. The subtitle of that gathering was “A Forum for Ideas on Research, Teaching, and Writing.” The Faculty Forum embraces that spirit and similarly seeks to offer a regular venue in which to share original work and build community through the exchange of ideas. These events are open to anyone interested in attending. Upcoming faculty forums will be posted here and on our events page.

There are no upcoming events scheduled at this time. Check back soon! 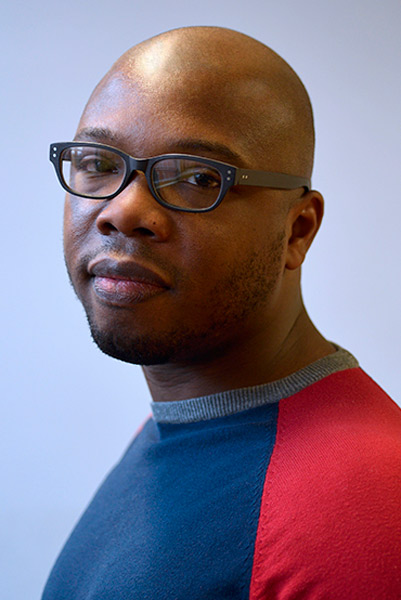 Detours Through the Past: Traversing Paradigms in Octavia Butler’s Kindred

The speaker for the event is Michael Ra-shon Hall, PhD. 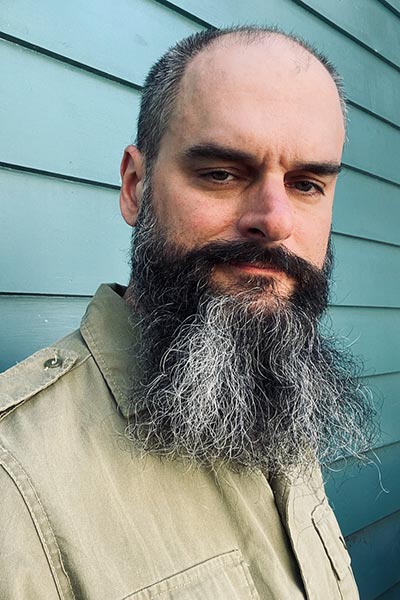 Herrenvolk Beats: Country Rap, the Alt-Right, and [Not So] Creeping Fascism

The speaker for the event is Paul Robertson, PhD. 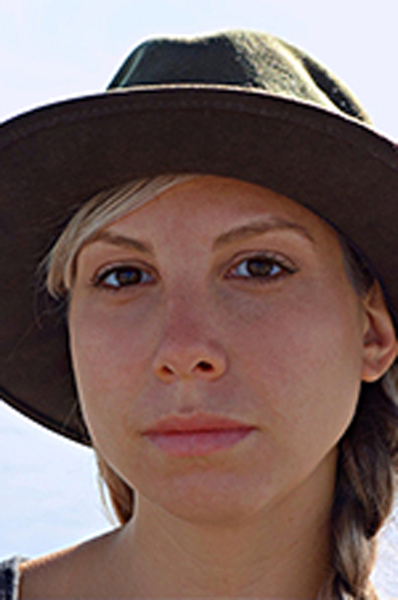 How It Is: Writing Towards Wonder in Creative Nonfiction

The speaker for the event is Jessica Hendry Nelson. 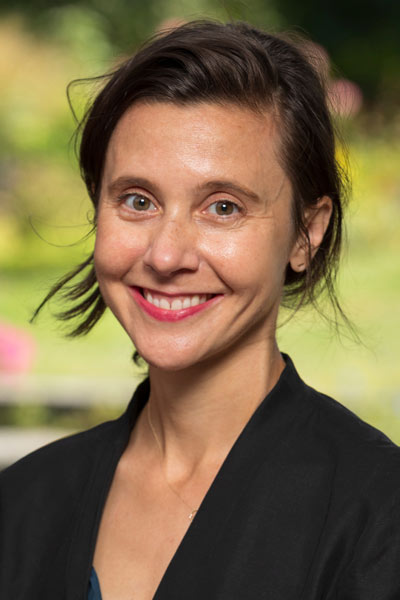 How to Read Like A Creature: Language, Labor, and Hard Play in Early English Visionary Writing

The speaker for the event is Adin E. Lears, PhD.

English Faculty Forum carries forward the department’s longstanding practice of scholarly intradepartmental exchange that extends all the way back to VCU’s earliest years. In 1969, a year after VCU was created with the merger of RPI and MCV, Ann Woodlief started a germinal departmental newsletter – called, appropriately, The English Exchange. Thus began the department’s convention of public exchanges about research, writing, and teaching.

In 1973, Richard Priebe brought the charge forward when he began an informal series under the banner of Brown Bag Lunches. The series was as long-lasting as it was active, eventually growing in scope to encompass a larger body (as the College of Humanities and Sciences Symposium) while retaining English participation until the end. Indeed, when the CHS Symposium had run its course, a themed annual version continued informally for some time.

In the late 1980s, a group of colleagues in the department added to the departmental tradition with Composition Theory symposium. Later, from 1990 to 1994, Professors Marcel Cornis-Pope and Claudius “Bill” Griffin organized a faculty discussion group entitled Theory across the Curriculum. In 1994, Professor Terry Oggel initiated (and convened for more than a decade), the Faculty Symposium, with lunchtime presentations, open-to-the-public, of faculty research and writing; and, last but not least, Professor Bryant Mangum’s similarly successful First Friday forum continued to encourage the work of dozens of English faculty while ably fostering the exchange of ideas across subfields, ranks, and communities.